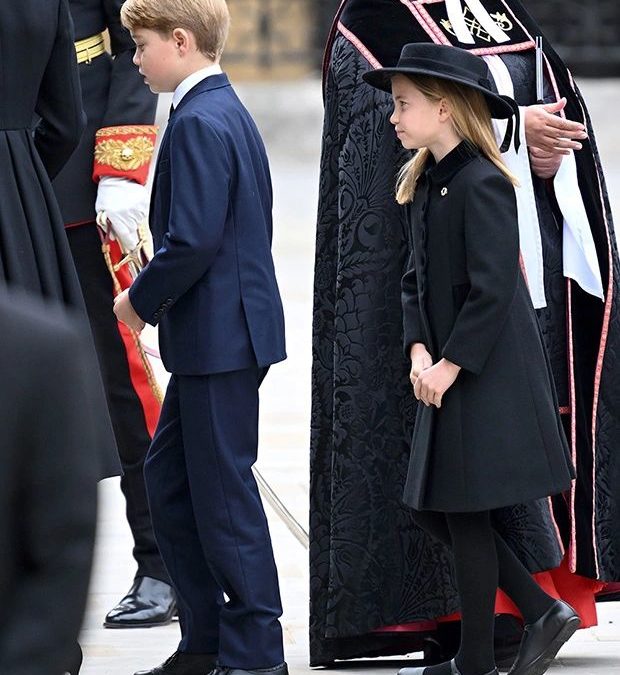 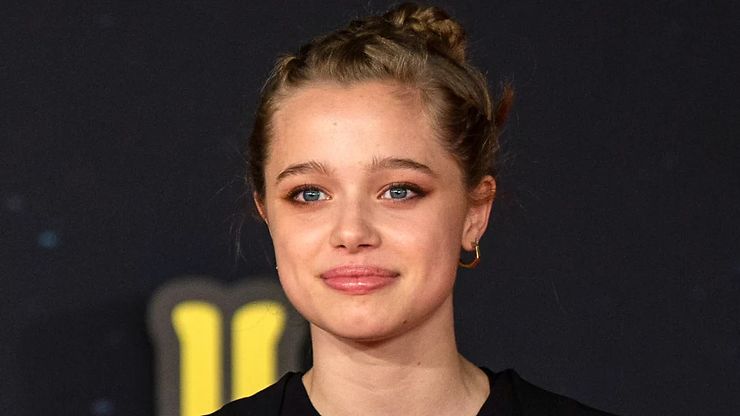 Shiloh was seen dancing to Lizzo’s viral TikTok song “About Damn Time” at the Millennium dance studio in Southern California.

She began taking beginner classes in November 2021 and became a pro a few months later. 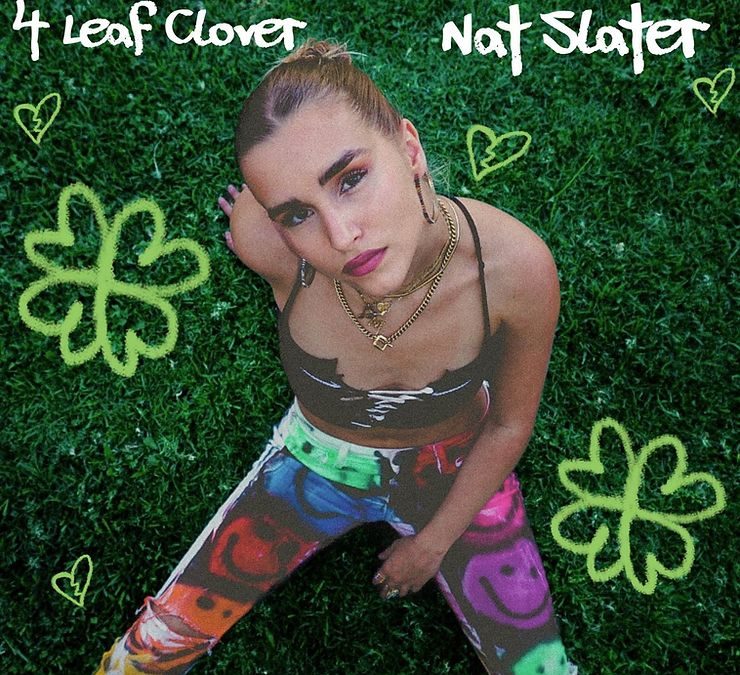 The rising London artist offers her own contemporary take on R&B in her great new single.

Speaking on the making of the single, Nat explains, “I wrote ‘4 leaf clover’ about my failed love life lol.

Adding to her portfolio of laid back R&B-style tunes, Nat Slater has managed to curate her own unique blend of contemporary soundscapes — making her music all the more amazing. 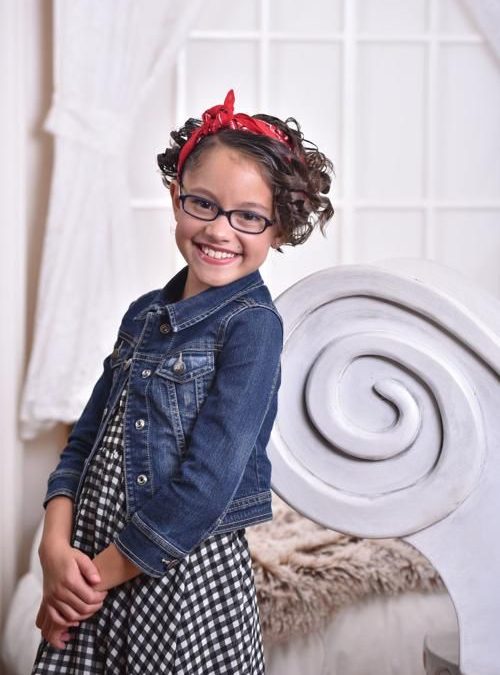