How people dreamed of flying 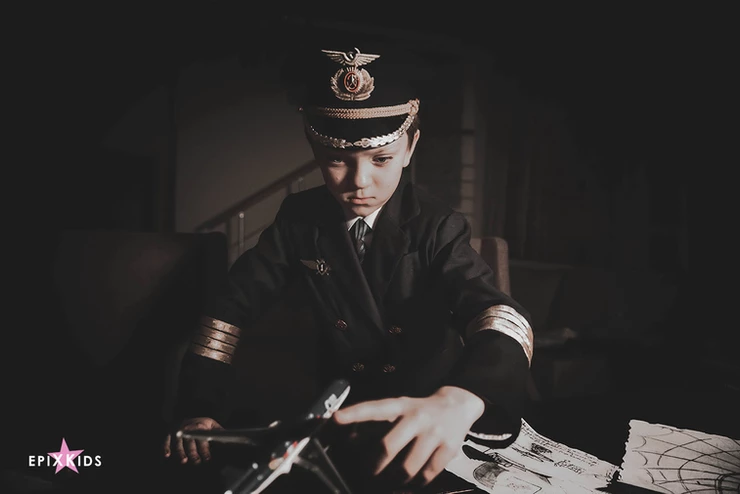 This story is about the dream of a child who dreamed that he could fly.

At first, as in a fairy tale, he flew with the help of running boots.

Then he drew wings like Leonardo da Vinci and took off from the tower.

Two centuries passed, and soon he himself designed the plane, like the Wright brothers.

Then he saw a small military plane.

Then came the present. He puts on his uniform and became a real pilot.

And in the morning he realized that he had a dream, woke up, laughed and ran for a walk. And to dream of the sky.