Maddie Ziegler, 19, poses on the streets of New York for the Rag & Bone Fall 2021 campaign 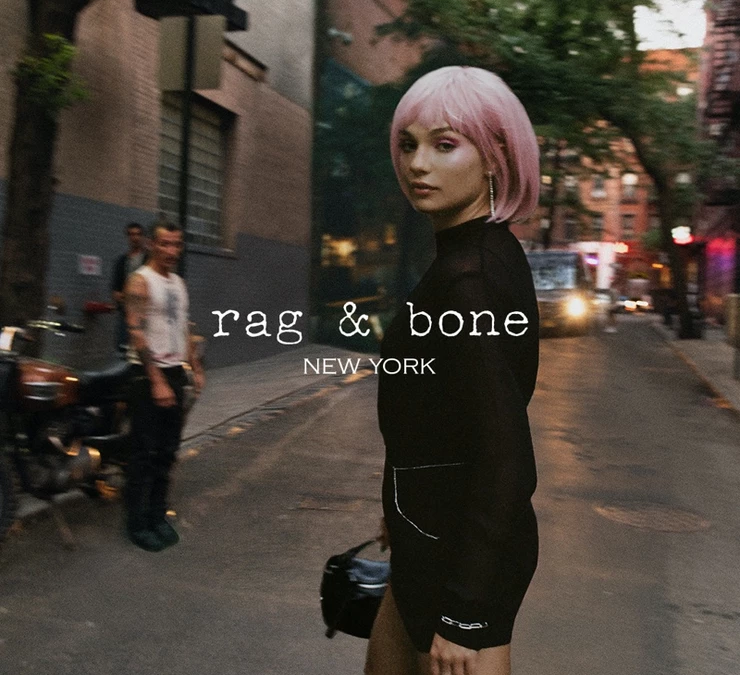 In one shot, she gets casual in a denim jacket, jeans, and tank top. Another image shows her in a blue wig and a faux sheepskin coat with New York pizza. Katie Burnett styles the shoot with hair by Mustafa Yanaz and makeup by Tonya Brewer.