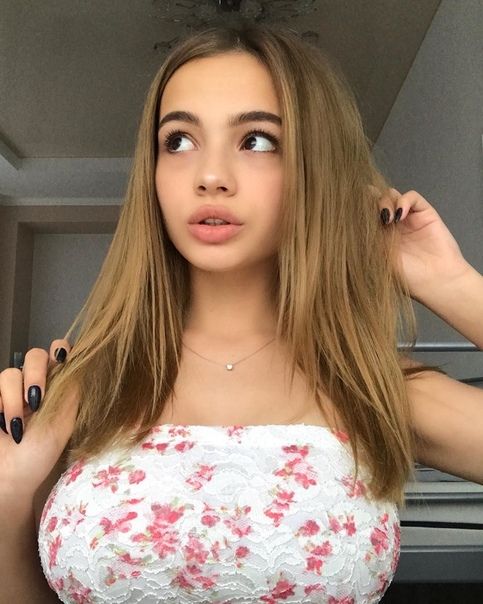 “Tired of being silent”: Blogger Valya Karnaval accused her ex-boyfriend – rapper Yegor Creed – of “dirty hype” after he released an album about their separation.

– To be honest, I’m so tired of being silent and eating all this. Note that I did not start this circus! I sat in Paris, ate croissants and did not touch anyone, ”she said.

Valya said that she did not expect “such a dirty hype” and “will no longer allow herself to be insulted and humiliated.” The musician in the new album spoke about loneliness, broken heart and negative experiences.

Creed knew that there was no one to stand up for her, otherwise her father would have “broken off all the punchy” rapper, said the girl in Instagram Stories.