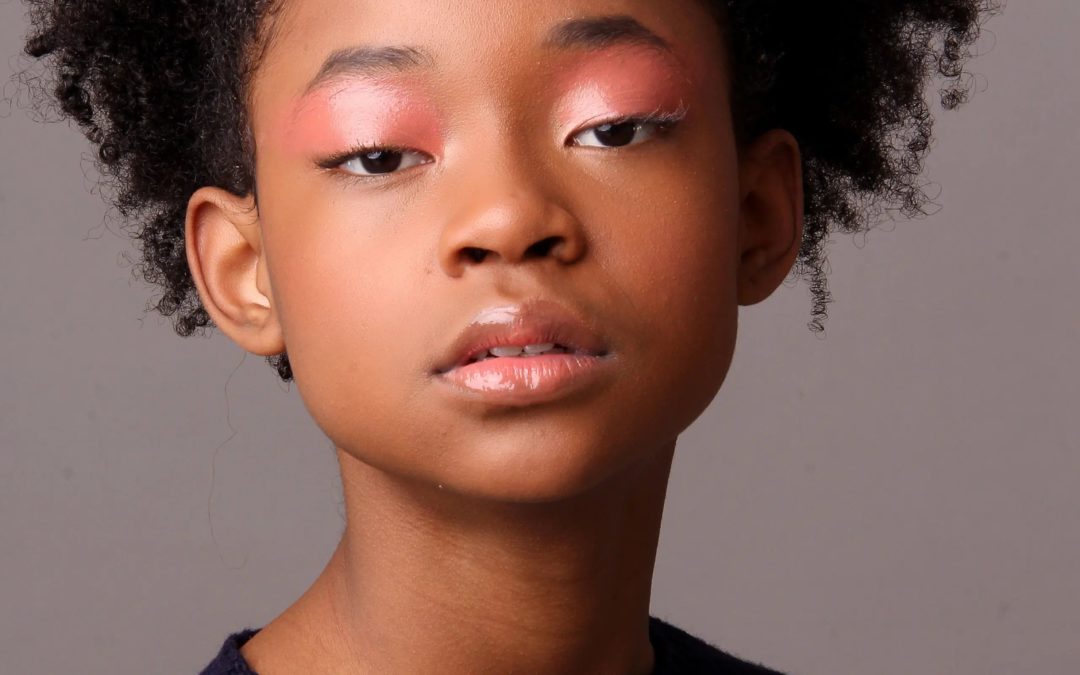 Emilly Nayara is set to make her film debut as Milena, a character who appeared in the Turma da Mônica comics in 2019. At 13, the actress proudly talks about the importance of giving life to the first black girl from the stories of Mauricio de Sousa.

According to the plot of the film, Milena is a sweet girl in love with animals. She is the daughter of Dr. Sylvia, a veterinarian, and Mr. Renato, an advertiser. Her character is friends with a gang terrorizing the school.