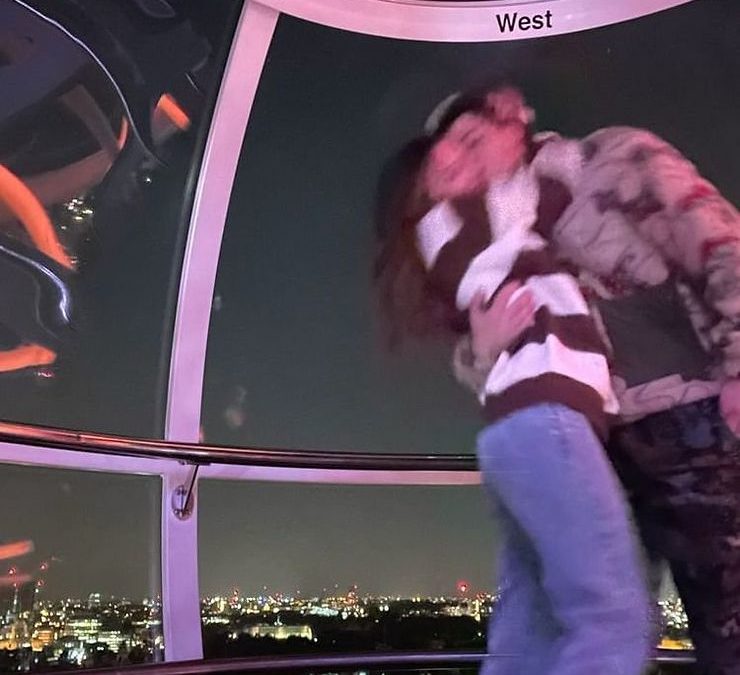 Millie Bobby Brown, 17, has made her relationship with Jake Bongiovi, 19, Instagram official with a post of them together

The Stranger Things actress and the son of famed rocker Jon Bon Jovi were first spotted together in New York in June, according to photos obtained by the Daily Mail.

Jake, the son of singer Jon Bon Jovi, had also shared a snap of him and Millie having a coffee together, writing: ‘We’re starting a band send name ideas.’