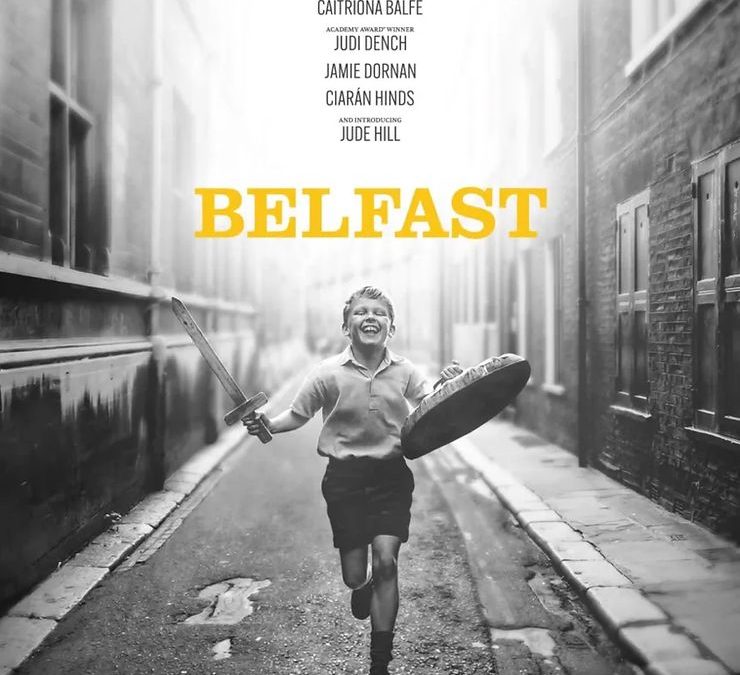 Many in the movie industry believe 11-year-old Jude Hill will become the youngest person in the Oscar running for nearly a century when the nominations are revealed on February 8.

He plays the youngest of two sons in a working class Northern Irish family during the conflict of the late 1960s.

Although this film is set during the ethno-nationalist problem, it’s a film about family as much as anything.

Jude Hill, now aged 11, beat 300 other children to land the role, in a film now tipped for Bafta and Oscar success.